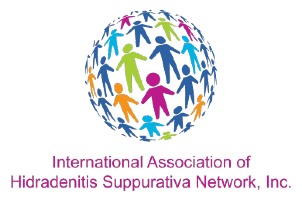 Who tends to get HS?

It's caused by the immune system.  You are not the blame!

Living with hidradenitis suppurativa can be frustrating and even embarrassing.  It's good to know the facts and to dispel some common misconceptions.

The most important thing to know is, HS is caused by the immune system, not something that you caused. 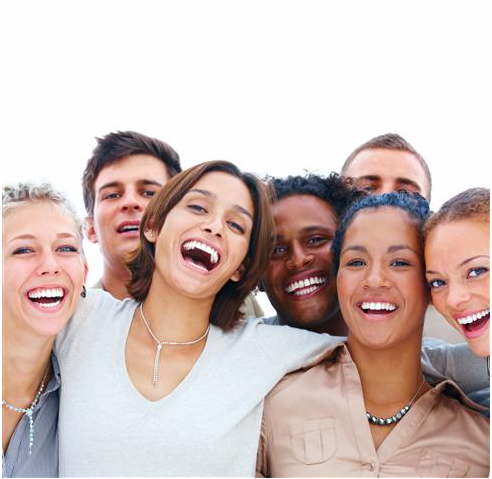