Approximately one-third of patients report a family history of HS. Researchers have evaluated the inheritance patterns within families who are affected by HS and also performed DNA analysis to determine if genetic changes correlate with the development of HS. Based upon the “family trees” (pedigrees) and genetic analysis, it appears that HS in some families is inherited in an autosomal dominant manner. This means that you only have to inherit the gene from one parent. Several mutations or changes in genes which make a protein known as γ-secretase have been found and include the following: PSENEN, PSEN1, and the NCSTN. Unfortunately, additional research suggests that only a minority of HS within families is a result of the above mentioned mutations and further research needs to be performed. Genetic mutations in combination with other factors may result in HS. 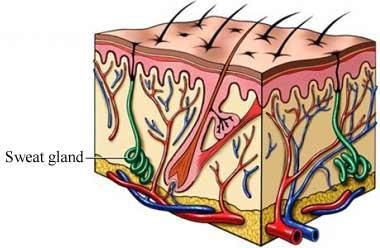 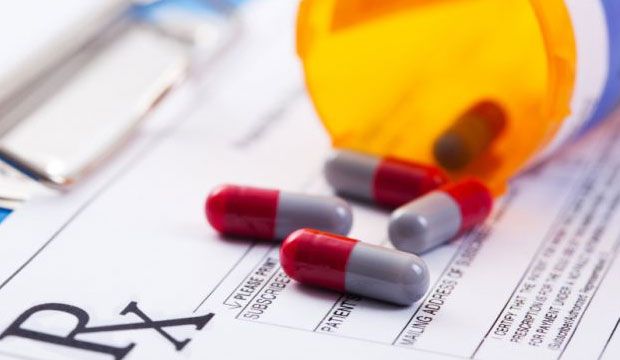 It is difficult to control hidradenitis suppurativa with medical treatment.  The best approach is to catch the disease in its early stages, and treat and control milder symptoms of the disease.  Find out more. 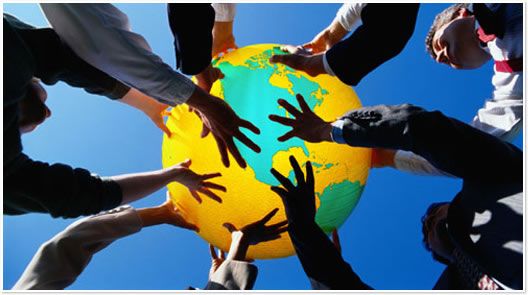 If you're living with hidradenitis suppurativa, you're not alone. The HS Foundation estimated between 1%-4% of the world's population suffers HS. The numbers equate to between 74 million and 296 million people worldwide. This is you opportunity to be connected with a group with other people living with hidradenitis suppurativa on Facebook. Read more.